It’s not about tessellating threads, it’s about digital optical illusion called tessellation. Tessellation was first introduced in DirectX 11 as an advanced technology to improve 3D redering through “fake” polygon addition. Why it’s called fake? Because the objects’ polygons and vertices were never there to begin with before the rendering starts.

Let’s take a look at several images below. Images below are taken directly from my notebook using Unigine Heaven to test the Tessellation. 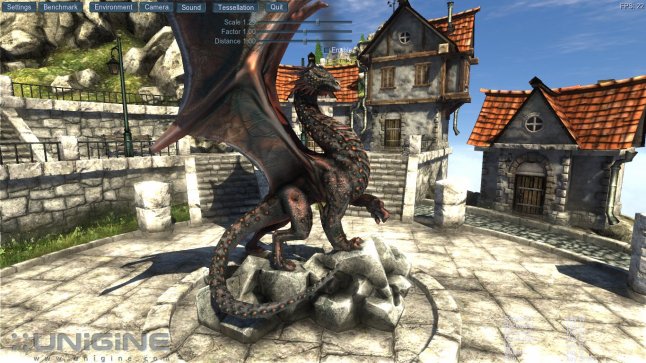 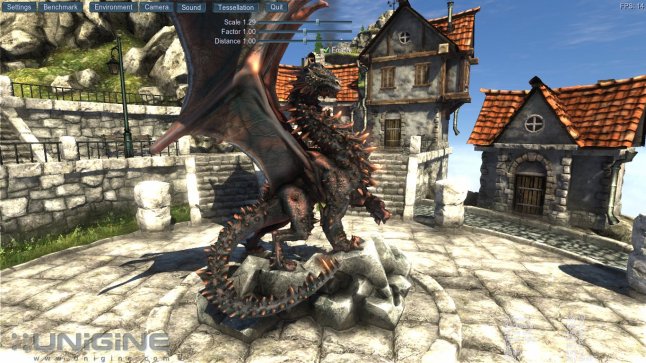 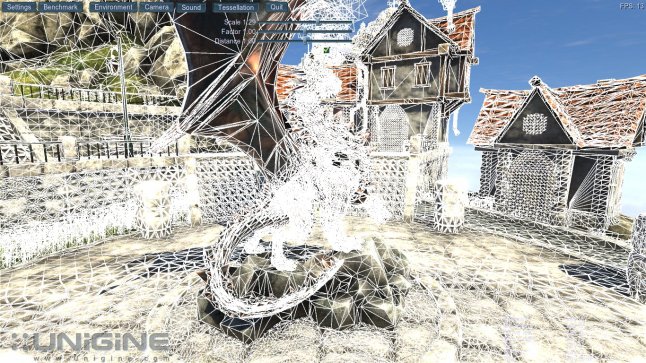 Well, why does tessellation become important? No, it’s not that important to begin with. It’s just add somekind of eye candy to loosely vertices-populated object to enhanced the visual interpretation. However, with tessellation, you can create a staircase from a simple, flat slope surface. Thanks to tessellation you can make the 3D object has less polygon to begin with, but create an awesome visual cue when needed (in this case, inside gameplay). Of course it make the 3D objects less memory-bounded.

Activating tessellation doesn’t mean it doesn’t have any cost. Well, in my notebook, run Unigine Heaven with tessellation detail 1.0, factor 1.0 drops the FPS from 17-20 to a mere 7-9 FPS. The price is somewhat very demanding of course.

Well, this post merely for information purpose only. I don’t even know how to code a game which run tessellation like pics above.